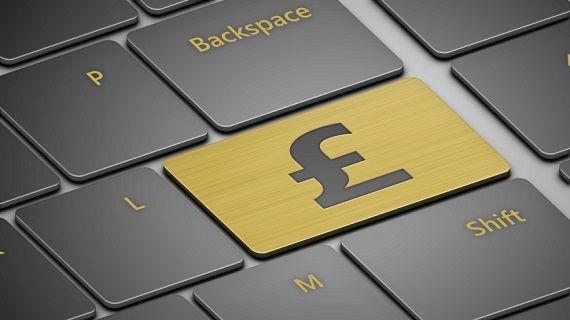 Results of an impact assessment conducted by the Sentencing Council reviewing the changes in guidelines introduced in February 2016 have been reported.

Whilst the guidelines relate to English and Welsh cases, it is a known fact that Scottish courts are likely to follow case law set by other courts.

There has been a considerable increase in fines for larger organisations.  This had been anticipated, following the introduction of the new sentencing guidelines.

Food safety and hygiene offences for organisations, but the increase was less pronounced than that for health and safety offences;
Corporate manslaughter offences but, due to low volumes this finding should be treated with caution.

There were a number of unanticipated changes including:

Analysis carried out by the Sentencing Council of Crown Court judges’ sentencing remarks suggests the guideline is generally being applied in the way it was intended.

Sentencing Council Chairman Lord Justice Holroyde said: “The law requires any fine imposed must reflect the seriousness of the offence and take into account the financial circumstances of the offender.  The Council is confident the guideline is achieving this objective and ensuring that where an offence results in the loss of life or very serious injury, fines are sufficiently punitive.”